An incredible story about Dallas Police Sergeant, Ed Lujan, who nearly died five years ago after being run over three times who just completed his 54th triathlon in support of First Responders!

“Despite the challenges, Lujan said he never second guessed that he'd be where he is having just competed in his 54th triathlon.

“I had no doubt, but with the support of your family and friends, you can do anything," he said. "It’s just a mind thing. It hurt, but you just keep on pedaling and keep going. It’s part of life."

“It’s just a purpose to get out here and support everything that they do, especially through this pandemic," Lujan said. "We’ve lost a lot of people in the community, loved ones and friends, and just to be out here with the public, and to say thank you. Thank you for everything." 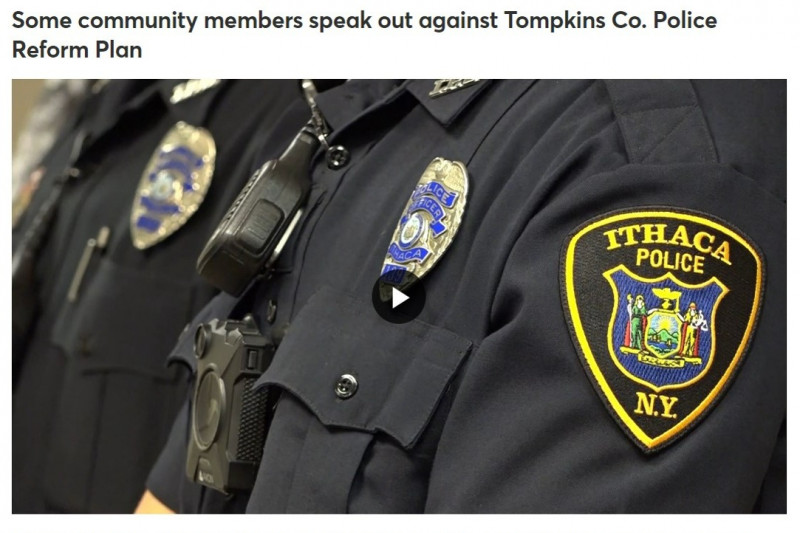